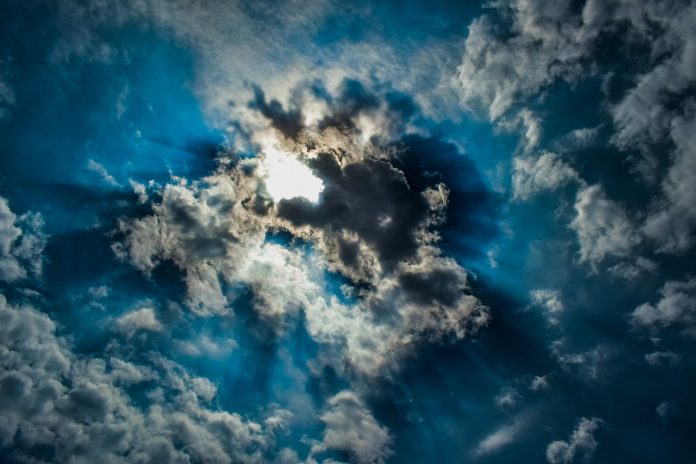 “Now it came to pass after these things that God tested Abraham, and said
to him, “Abraham!” And he said, “Here I am.”
Then He said, “Take now your son, your only son Isaac, whom you love, and
go to the land of Moriah, and offer him there as a burnt offering on one of
the mountains of which I shall tell you.”
So Abraham rose early in the morning and saddled his donkey, and took two
of his young men with him, and Isaac his son; and he split the wood for the
burnt offering, and arose and went to the place of which God had told him.”
-Genesis 22:1‭-‬3 (NKJV)

I heard Him say again at a time when the thought of death came to me: “you
have not spoken to the people in Spain and Italy that I want you to speak
to. You are not going anywhere”.

The year was 2015. I saw Him send lots of confirmations to me: “Frances,
God is taking you to the nations!”.

And then He said “Let it die. Let the dream die”.

But you gave me these dreams. I didn’t ask for it!

He said “Frances, let it die”.

The years 2015 till 2017 were deep dark days for me. I couldn’t understand
what God was doing. I had not heard of anyone preaching on this except
Joyce Meyer in a message I later found on “pruning”.

I was pained and lived like someone in a cave – living dead. I was alive in
God but dead in visions, dead in dreams and dead in hope.

He made me okay with little and thankful for the scraps the ravens brought
my way.

He made me thankful for little platforms even though He said “TO THE NATIONS!”

He made me desire His kingdom and ministry to every soul whether it was a
soul in a crowd or not.

And all the while, the dream remained dead.

I thought about our Father Abraham during this time of my life. I wondered
“God, why would you do something like that to Him? You promised him Isaac
and you also wanted to take Isaac away from Him? Why would you let Him go
through so much heartache?

And in the stillness of a pruned heart, He answered: “so I can resurrect
the dream in the way that I want it to be”.

It was a new year. I thought it would be a new good year but again this
year He said “kill it so I can resurrect it in the way that it should be”.

“Verily, verily, I say unto you, Except a corn of wheat fall into the
ground and die, it abideth alone: but if it die, it bringeth forth much
fruit.”
-John 12:24 KJV

I had to die so I could live in Him.

It was a painful death. He had given me this grand dream and now I had to
give it back to Him.

“Until the time that his word came to pass, The word of the Lord tested him.”
Psalms 105:19 NKJV

“Until the time came to fulfill his dreams, the Lord tested Joseph’s character.”
Psalms 105:19 NLT

So the Lord took me through fiery trials of lack, pain and wilderness seasons to test my character and heart motives.

“The Lord ’s promise tested him through fiery trials until his prediction came true.”
Psalms 105:19 GW

But the dream wasn’t the same.

“When they came to the place that God had told him about, Abraham built the altar and arranged the wood on it. Then he tied up his son Isaac and laid him on top of the wood on the altar. Next, Abraham picked up the knife and took it in his hand to sacrifice his son. But the Messenger of the Lord called to him from heaven and said, “Abraham! Abraham!”
“Yes?” he answered. “Do not lay a hand on the boy,” he said. “Do not do anything to him. Now I know that you fear God, because you did not refuse to give me your son, your only son.”
-Genesis 22:9‭-‬12 GW

It was a test from the beginning. THE LORD REALLY WANT HIS SON DEAD (OF WHAT USE WOULD THAT BE TO HIM?); HE WANTED HIS HEART – FULLY, UNRESERVEDLY.

And the dream itself isn’t the same..the dream is now His, through and through.

Have you ever felt like God gave you a dream and then took it away from you
again?

God is not a wicked Father.

He doesn’t break His children’s hearts.

But He kills to ressurect aright.

He prunes to make anew.

He uproots to replant.

He makes us ready to carry His glory.

Give Him back HIS DREAM if He asks you to submit it right back to Him.

He knows what He is doing. He wants to make you a better you; a vessel of Christ’s character who can carry the glory.

“Then the Messenger of the Lord called to Abraham from heaven a second time and said, “I am taking an oath on my own name, declares the Lord , that because you have done this and have not refused to give me your son, your only son, I will certainly bless you and make your descendants as numerous as the stars in the sky and the grains of sand on the seashore. Your descendants will take possession of their enemies’ cities. Through your descendant all the nations of the earth will be blessed, because you have obeyed me.”
– Genesis 22:15‭-‬18 GW