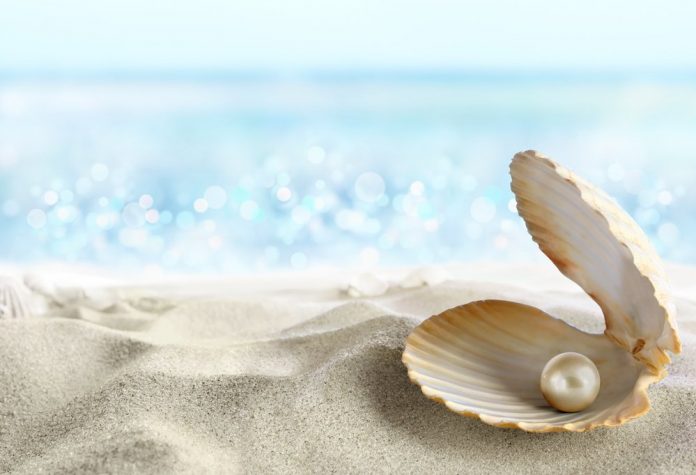 Iwoke up one morning a few weeks ago and decided to do house cleaning.
I don’t mean just cleaning, I mean intense shifting of things around. I never knew that that decision would be one of the best decision I would ever make this year.

At first, I looked at the things I needed to clear and I felt so overwhelmed. I’m talking about a room filled with stuff gathered over ten years. That stuff we hold on to with sentiment believing that one day we would put them to good use. The room had a musty damp smell, filled with many boxes of things we moved from house to house. I had to think strategically of ways to sort through the items. Some things would definitely go in the trash, some will be recycled whilst others will be repacked and relocated. I had tons of baby stuff things, but books took about 75% of everything.

On the first day I started, I had to battle dust and a stuffy room, but then that was to be expected. I soon settled down to the task ahead of me. All I saw was a whole lot of junk and I wondered what I was doing keeping so much junk and letting it take up so much space in my house. Armed with gloves and cleaning products I began to tackle the dirt.
I dusted, swept, scrubbed, wiped, moped and polished. On the first day, I found a nest of baby mice, about a dozen or more. Their mama ran out the moment we opened the box. I shrieked with disgust and was annoyed that I had rodents living with me in the house while everything looked good on the outside. I turned the baby mice out of the box and our dog found them to be sport to play with. No, she never ate any of them or else I would have slapped her upside down. Lol. However, I cringed as she played with the baby mice.

I went back inside the house and searched for possible places where the mama mouse could be hiding but no such luck. The presence of mama mouse means more babies in the future and more dirt and bacteria. That’s a battle I would have to engage in another day. Getting back to my cleaning, I cleared out space to store some of the sorted items. It took me about three days, and I kid you not, to eventually clean the room enough to see what I could sort or not.

Whilst my plan was to clean out the room and convert it for use, I didn’t realize the treasure I would find in the midst of all the rubble and chaos.

First came some family mementos and memorabilia. Lots of memories embedded in some pictures. Unfortunately, most of the pictures were damaged from dampness and humidity. Next came baby things and furniture that could be traded in for a tidy sum. In fact, some of the items were still in their boxes, neat and very new. They would definitely fetch a handsome sum. When I finished with the baby items, I tackled documents most of which had to go.

The final frontier was the books. We have a lot of them. The books were equally damp but I was able to clean and salvage all of them. As I went through the books one after the other, I realised just how much we invested in books and I found books that I didn’t even remember we had. Books on leadership, business, discipleship and just about every topic we were interested in. I was excited to see books that many people vouch for and recommend to others. I was excited that I didn’t have to buy these books, that I already had them in my possession. It was like excavating a gold mine. Books that helped me grow in my early Christian life. Books that are out of print. I stopped in my tracks and started picking the books that I would immediately revisit. I also noticed notes I had written from messages I listened to as well as notes from my thoughts and observation and I was amazed again at stuff I wrote years ago- full of wisdom.

I looked at everything I dug out and it was like being surrounded by treasure. From the spare room, I moved to the kitchen and I uncovered a whole lot of kitchen wares that I hadn’t touched because I was waiting for that special occasion. At this point, I was getting too excited. I dashed around the house like a mad person and started going through stuff. I found clothes I hadn’t worn in ages or never worn before still in perfect condition. I moved stuff that were in the back to the front. Then the Spirit of the Lord stopped me in my tracks and said to me, “You see how much stuff you have? And you were asking me to bless you with more things when what you already have, had you taken the time to look around, is sufficient for you.” That, in a nutshell, spells contentment.

In the process of shifting things around, I found many things I’d been looking for including things I was thinking I needed to buy.

“I had everything I needed all around me. I didn’t need anything more.”

God is never wasteful. He is not prodigal with His resources. He doesn’t give us something just because we WANT it. He gives us what we NEED per time.

I took a moment to search through all my stuff and realized that I didn’t even have room for anything more. In fact, I needed to start giving things away rather hoarding them believing I would need them another time. In the middle of what I thought was a whole pile of junk were pearls that were needed and relevant for my current situation. Had I gone to get more things, I would have shoved some semi-old things into my store room and added more junk and more comfortable accommodation for mice and other rodents.

If we take time to appreciate and look closely at what God has already blessed us with we won’t look over the fence at what seems to spell ‘abundance’ in another person’s garden. We also need to check the motive behind our petition for blessings. Do we really need the things we ask for or are we trying to scratch a fashion trending itch? Remember that God can see our hearts and read our minds so He can see through all our facade. Also, God knows what we need at every point in time and He ‘promised’ to meet our needs.

“But my God shall supply all your need according to his riches in glory by Christ Jesus.” Phil 4:19 KJV
Romans 5:17

Let’s look at it another way:

Everything we need to function at the optimal capacity, God has already embedded in us.

Though we look at ourselves and think that we’re nothing or that someone else is more capable of achieving more than we can ever achieve. The truth is that growth of any kind is in stages and when we work with God we come to our full capacity in time. Before then, it is possible to berate ourselves and think we are nothing.

Remember that though you may look rough now, there’s a pearl on the inside of you. It is simply a matter of time and excavation (preparation) and the wonderful nugget will be revealed.