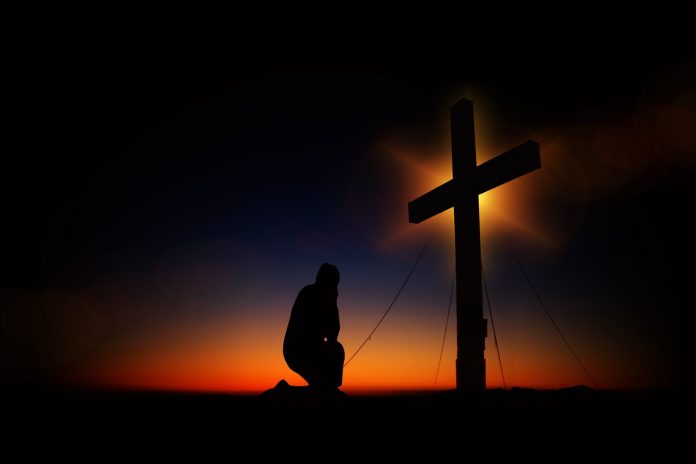 Well, not a physical meeting (that is yet to happen) but we are members of a Christian sisterhood. I heard her story and thought one word – courage.

Benita was drawn to God at a time when she was down-and-out, suicidal and all. She turned by sheer divine intervention and her story is nothing short of inspirational.

This is a testimony that shows it is never too late for God.

I’ve always known life to be all about cute boys and great sex with lots of money and selfish ambition…until I met Christ.

I was in my second trimester. I was just recovering from an illness but for some weird reason, I remained in the hospital. But I’ll always be thankful for that encounter.

I had a discussion with two other pregnant ladies with me at that time. We talked about men. That conversation got me worried about the future.

What if he hooks up with another lady or life just gets really messy? Then what?

Bad enough that dreams had to be halted as a result of the pregnancy. Could I deal with getting shipped off to a remote village, stuck with a baby and an on-and-off baby daddy who somehow got upgraded to ‘hubby’? Where would I get the basic necessities if he doesn’t support?

A failed abortion! The abortion should have worked!!

Later at night, I agreed dying would be best for everyone. I felt restless, I kept reminding myself why I should die. A couple of pills and it would be done!

For some reason, I picked up a Gideon Bible some missionaries had brought earlier. I kept saying a lot of things….asking God for forgiveness. I felt a force keep moving me along the ward. I saw a flyer for a church event and vowed in my heart that if I could attend, I would surrender my life to Jesus.

The next day, hope came bashing! I was discharged, my hospital bills were settled miraculously. Best of all, I attended the event and publicly accepted Jesus (just like I promised I would).

A lot of things changed. I saw my ambition for what it was – selfish. I accepted my role as a vessel used to raise my daughter. I am DAILY learning how to make Christ the center of my life.