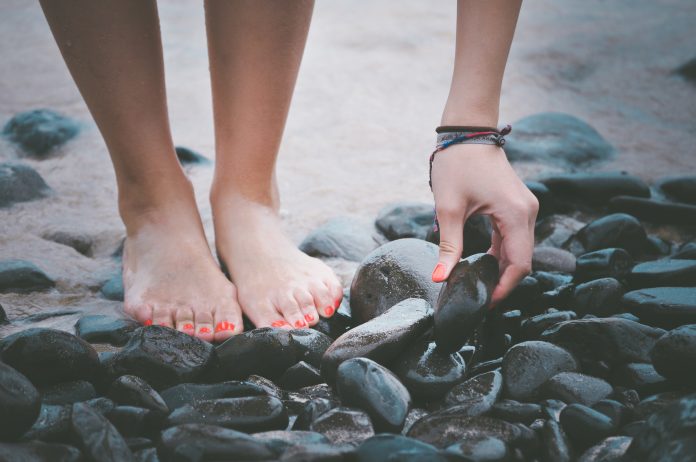 Ilike movies. You should meet me and you will know that this goes without saying.

No, not the ones with the fancy graphics and amazing stunts. It’s the ones with good ol’ drama that get me most. First because those ‘boring’ dramas give you the opportunity to enjoy good acting. Plus they inspire deep thought (at least for me)…and I like thought provoking entertainment.

Anyway, back to the gist of this one-sided conversation. Stoikiy Muzhik.
I saw ‘Bridge of Spies’ recently and it has made its way into my very short list of favorite movies. Primarily cause…well, refer to the beginning of this article for reasons why.
Forgive me but I’ll need to give a relatively long summary of the movie as it is necessary to set the tone for my message. The movie is set in the 1950s and is about a lawyer – James Donovan (played by Tom Hanks) who is chosen to defend a Russian spy. Not a very smart move considering that it is proven knowledge that the guy is way past guilty of the crimes he was accused of. So amidst threats, guilty verdicts and assassination attempts (on him and his family), Mr. Donovan remains committed to getting his client exonerated of charges against him. After a failed appeal to the Supreme Court, the U.S Central Intelligence ask Mr. Donovan to negotiate an exchange – his client for a U.S. spy who was captured by the USSR. Long story short, he is sent to the USSR and somehow, beyond inexplicable odds, he manages to bag a successful mission (i.e. the exchange was successful).

But what sticks with me most is a conversation lawyer guy had with Mr. Russian Spy before the Supreme Court appeal. Mr. Russian spy tells Mr. Donovan of a man who used to visit his family when he was a child. So one day, soldiers burst into their home and beat everyone – his father, mum, and the visitor. But every time the soldiers beat the visitor (each time harder than the last), he always stood back up. The soldiers eventually gave up and nicknamed him ‘Stoikiy Muzhik’ meaning ‘the Standing Man’.

I think a lot about this story. And every time I think about it, I remember one of my many favorite passages in the Bible:

You see, I think living is HARD. I mean life is great and all. But thinking deeply, life is really hard.

Why? Cause you are CONSTANTLY fighting. When you aren’t the vices of other people or the evil one, you are fighting yourself…your mind. That voice that just keeps telling you plausible lies. Now, some of these battles you will win and some you will lose. But you have to keep fighting through every single one of them. Otherwise, there’d be no point ‘living’.
Now the Stoikiy Muzhik story brings to fore a category of battles that I had never thought about – the type that is designed to keep you down. And the only way to fight this type is to determine to stand up after ‘the blow’.

Now, I think about my battles…and they have been a number. Some really have managed to keep me down. But today…I am renewed with a strength that “yet, while I am down, I will get back up”. So here I am picking myself up, ridding myself of whatever muss may have been gathered from my fall and striding through life’s long road.

Life is hard…but it is a gift.

And I owe it to God to live it out the way He intended for me to.

And so…to anyone who cares to read. Whatever it is, at least we are here now and someday, I do hope we get to share our stories (I definitely will share mine). But today, considering you are down from that strike – that blow that is supposed to keep you down, you have GOT TO look at that seemingly powerful soldier (with a smirk that shows you know you will win) and GET BACK UP. You can’t give up…frankly cause you aren’t supposed to – that will mean victory for the striker.

With all of the strength you can muster, rise again.

I am not guaranteeing that he (or she) won’t strike again. But you’ll keep winning as long as you stand.

And we’ll have great victory stories to tell at the end of it all.